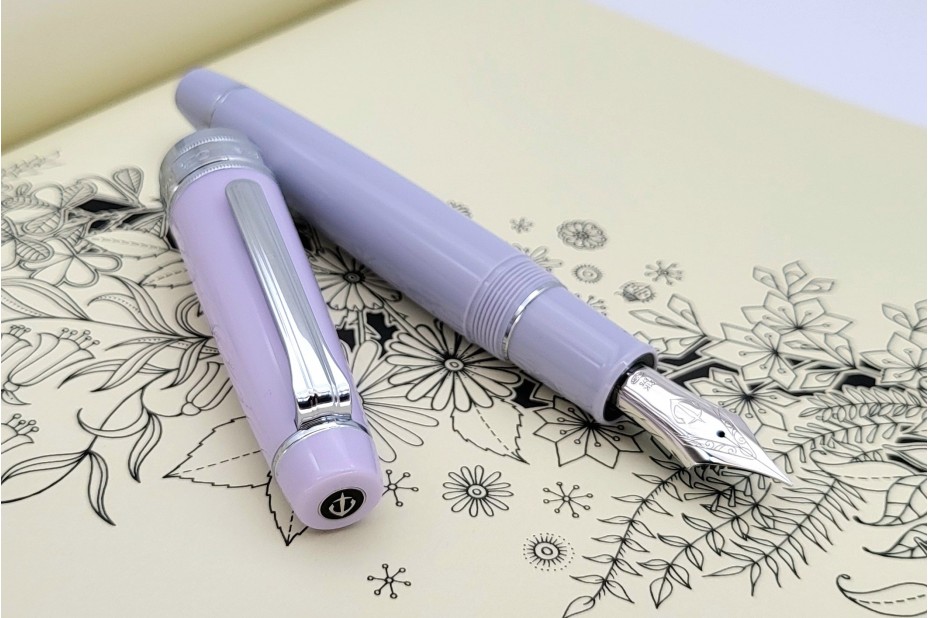 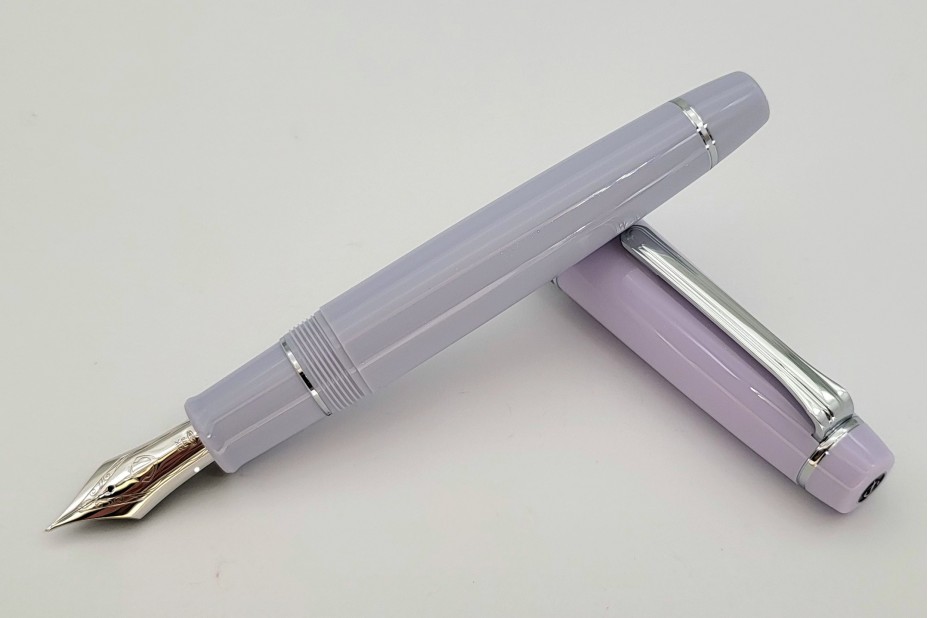 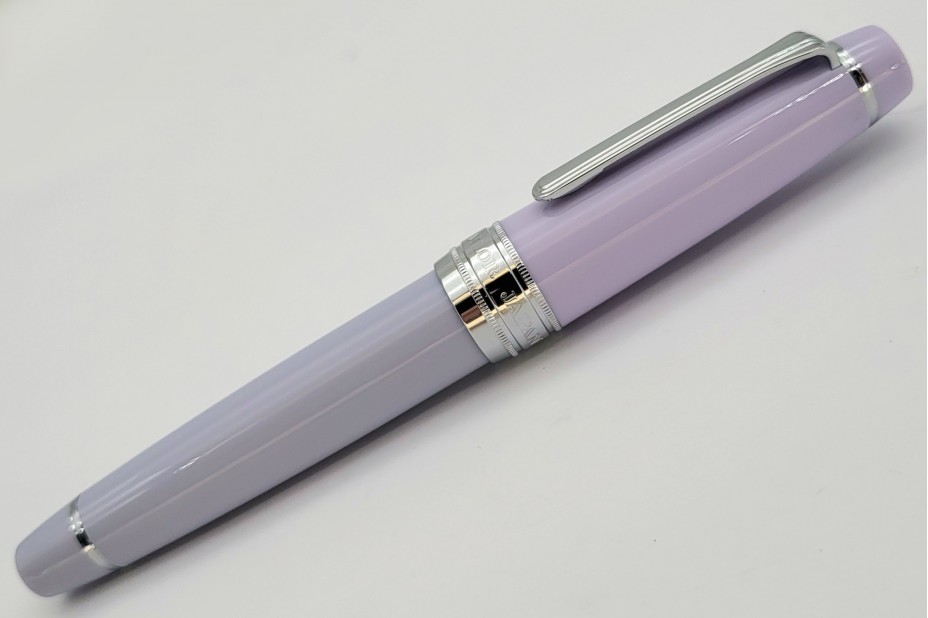 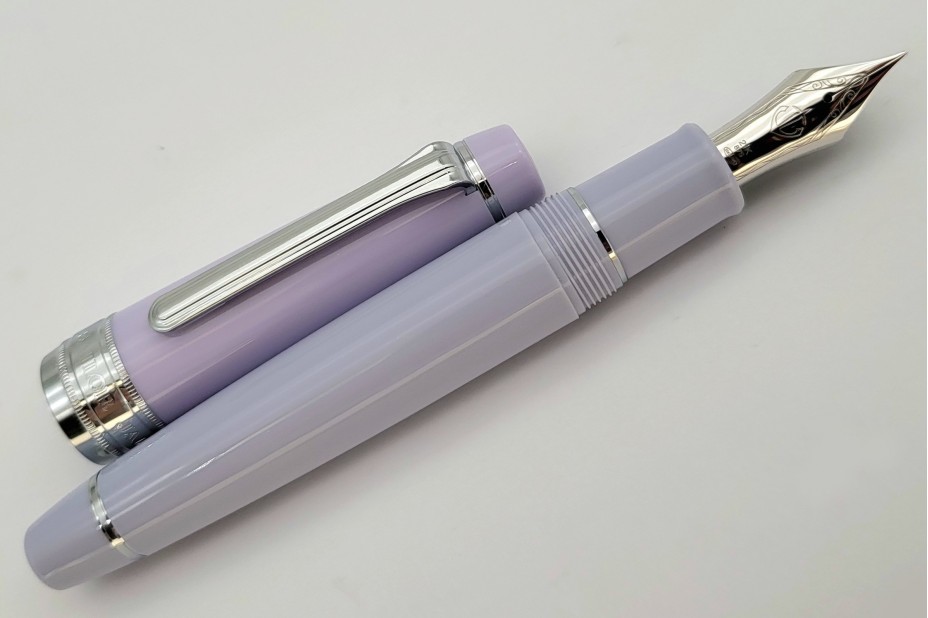 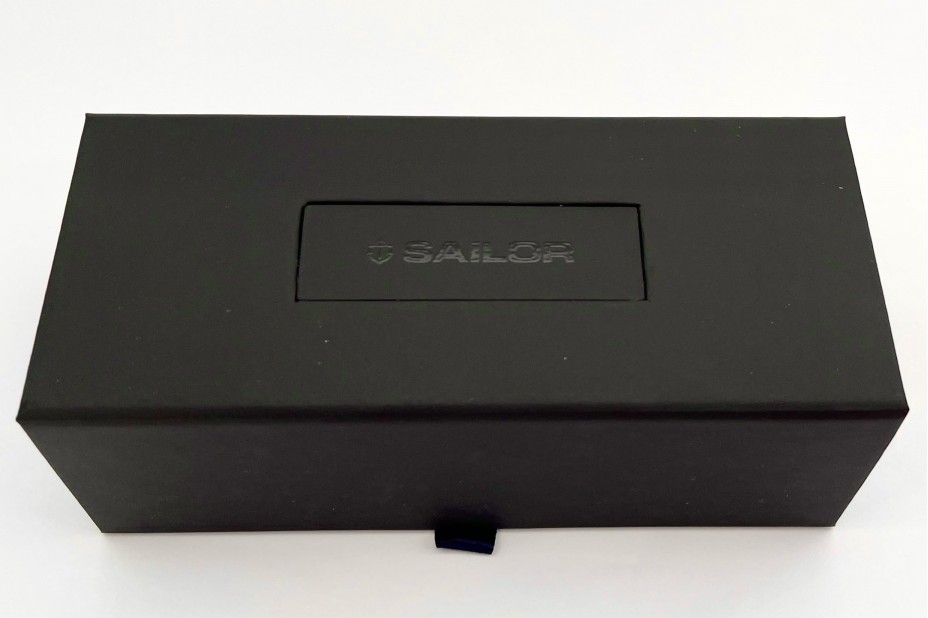 Inspired by the famous story, The Pillow Book, the third release of the Pillow Book Series: Sailor's Winter Sky has been revealed!

Pillow Book – a collection of widely read Japanese essays written during the early 1000s – is the theme of this series from the Sailor Pen Company. Various subjects were touched in this collection of poems and anecdotes, however one that was frequently mentioned are the four seasons. This special edition pen captures the feel of a fresh winter’s morning with the gentlest of lilac colors set against frosty, white gold accents.