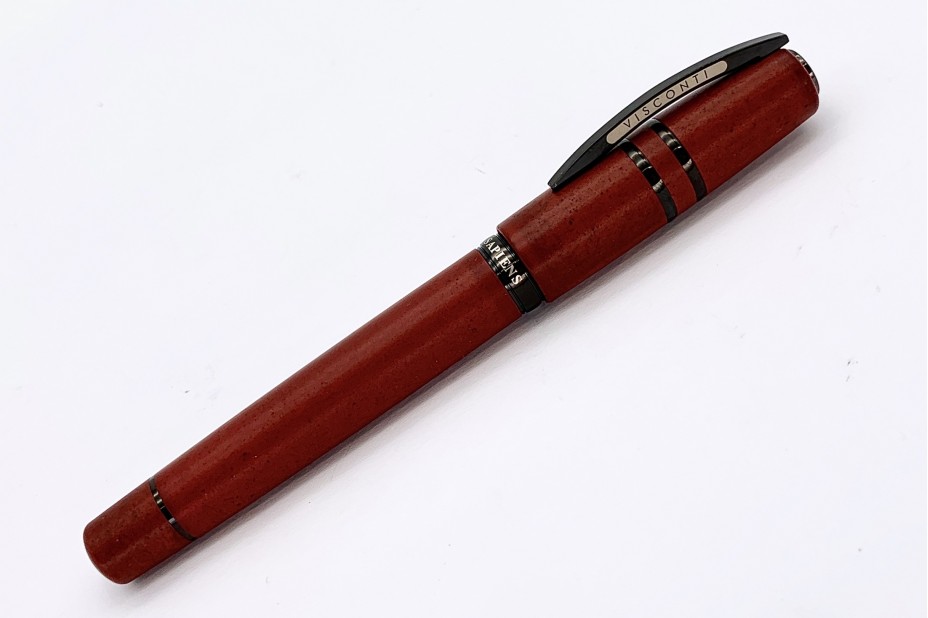 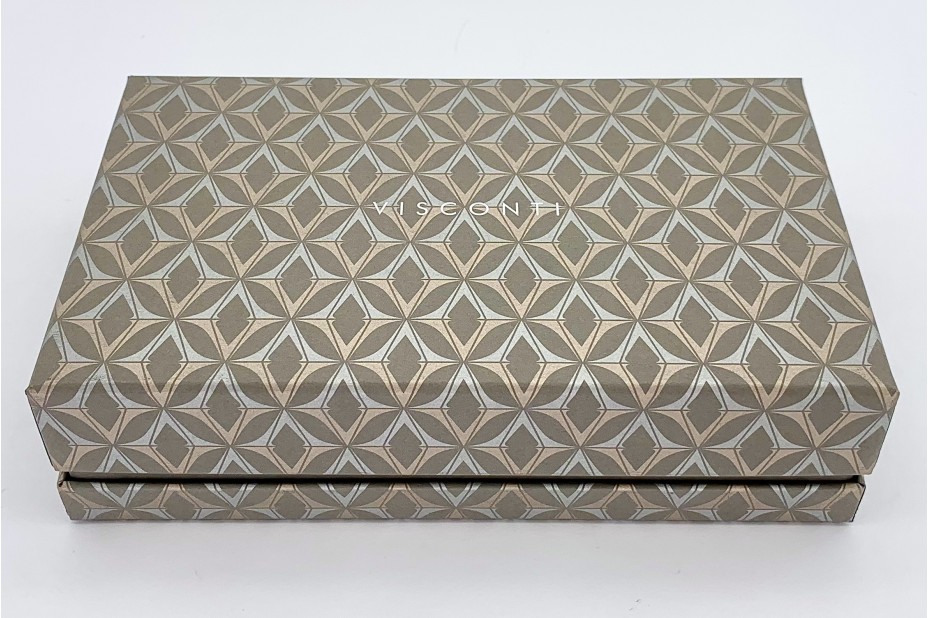 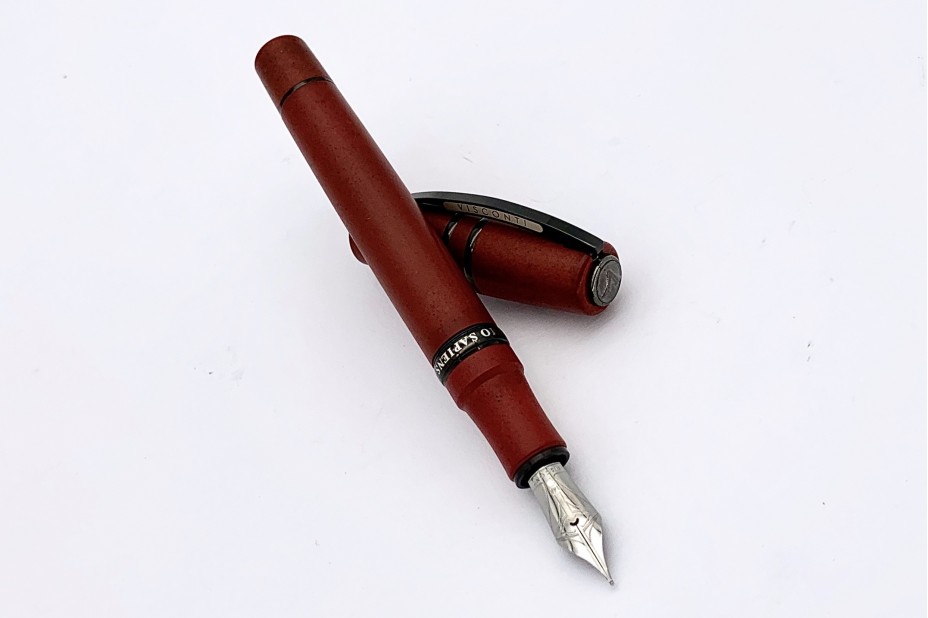 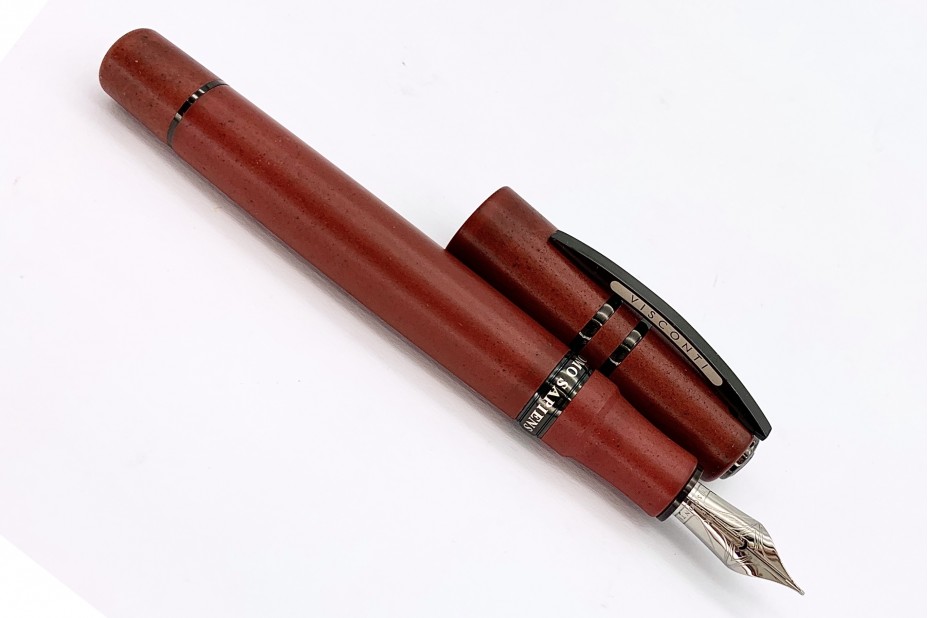 This vibrant and colorful writing instrument is a re-interpretation of our iconic Homo Sapiens collection. The Homo Sapiens Lava Color is the first 2020 Visconti collection fitted with an entirely in-house produced 14kt gold nib.

Colors have always been a distinctive feature of Visconti’s collections. Homo Sapiens Lava Color comes in three nature-inspired colors: the Ash White, the red earth pigment Terra di Siena and Tuff – a type of rock made of volcanic ash ejected from a vent during a volcanic eruption. For this instant, the featured pen is the Terra di Siena in color.

Lava Color pens require complex processing. To create new colors Visconti mixed the lava material with the colored resin. An anti-stain treatment was then applied to prevent ink from depositing on the pen during the refilling phase.

The pen is made of a mixture of colored resin and Mount Etna basaltic lava, the Visconti’s well-known and highly valued material, made following our secret formula. This new edition also has an anti-stain treatment that protects the pen and prevents ink from depositing on the pen during the refilling phase.

Unlike the classic Homo Sapiens Lava collection, the Lava Color features a magnetic lock closing system which makes opening and closing it effortless.