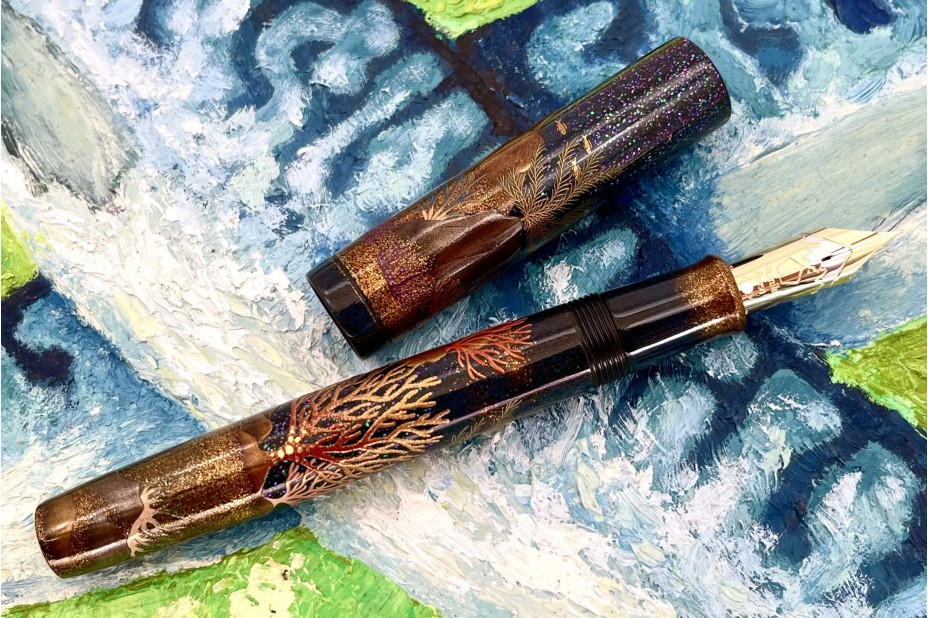 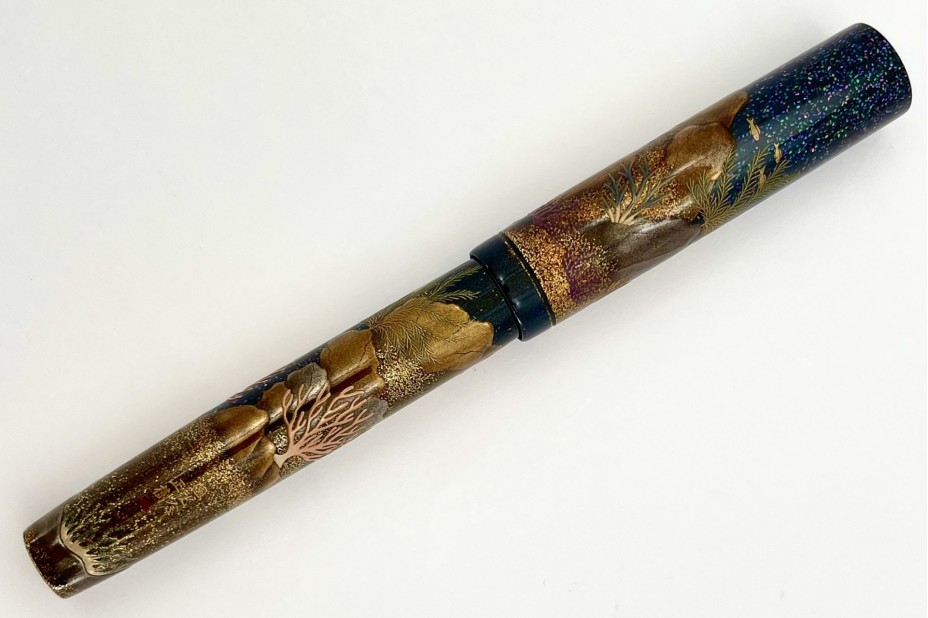 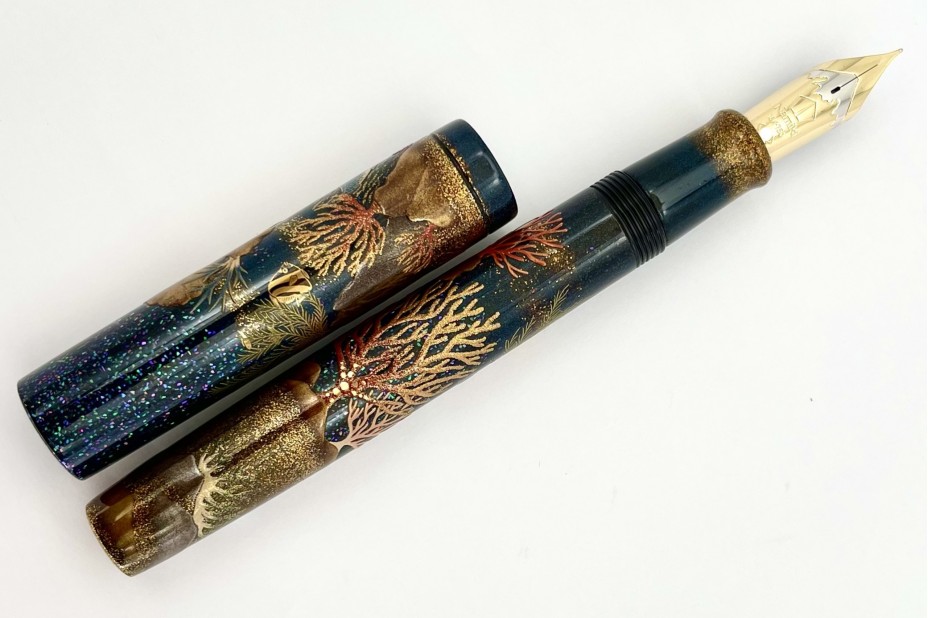 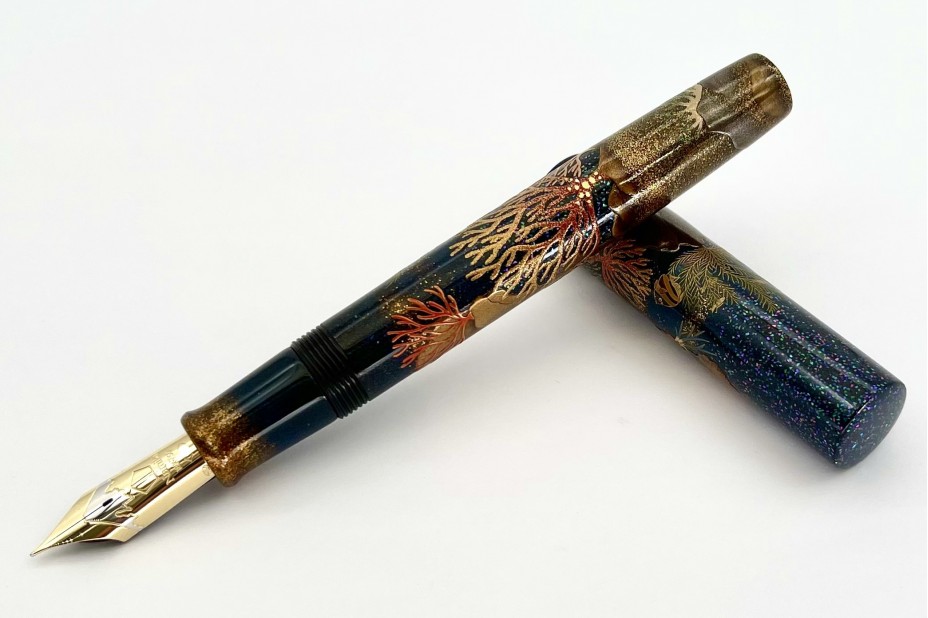 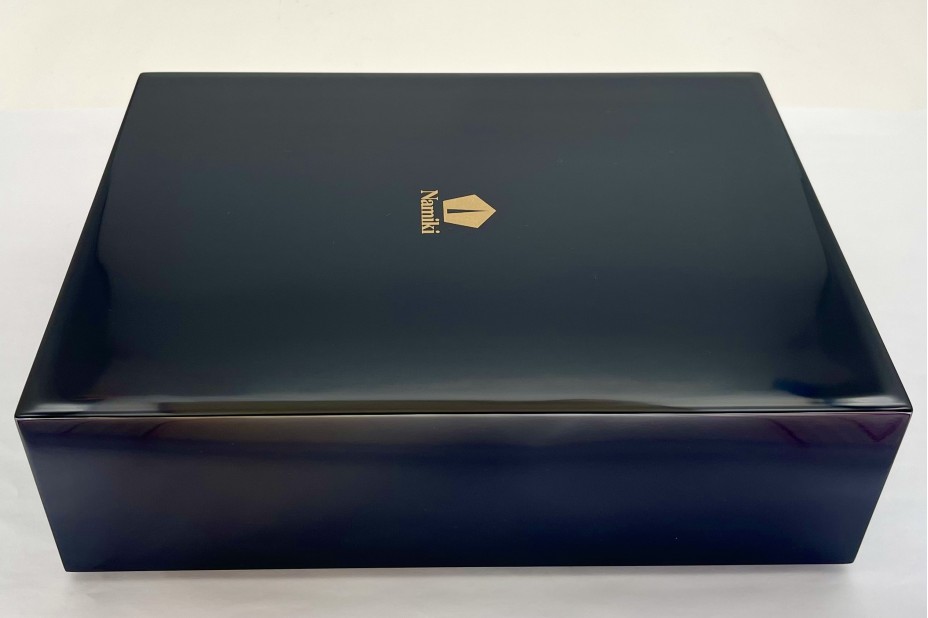 In Japan, Coral is a special birthstone for the month of March and is a traditional 35th wedding anniversary gift, “The Coral Anniversary”. Coral has lived for thousands of years and is often regarded as a good luck charm.
Coral is a meaningful symbol of life, luck and protection. Coral reefs are magnificent ecosystems for underwater life that affect more than our oceans. These beautiful reefs also protect the world’s coastal areas by reducing waves’ force.

It takes many months to expertly handcraft each Coral pen and there are only 99 available worldwide, available in Medium or Broad nib sizes.